This orphan has been claimed by: Norma Watt

Margaret (born 29.6.1845 in Maybole, Ayr, Scotland) was the daughter of single mother and convict, Ann Henderson (born ~1825) who was transported for 7 years on the Sir Robert Seppings for stealing a shirt.

Margaret was registered at the orphanage as Bane, the daughter of John Bane or Bain, but was known to the family by the surname Buchanan. In fact, the Buchanan name was handed on as a middle name to one member.

There were Buchanan children at the orphanage at the same time as Margaret. Margaret married TL convict Jesse Larkin 29.6.1864 in Campbelltown. Witnesses were Ann Henderson and Thomas Daisley (Palmyra 1846, conditional pardon 1855), posing as a married couple, but they did not marry until 12.2.1866. Margaret and Jesse had 12 children and had moved to Perth, Tasmania, by the time Jesse died of a heart attack on 15.7.1890, just a month before the death of his youngest daughter, Elsie May, a twin. 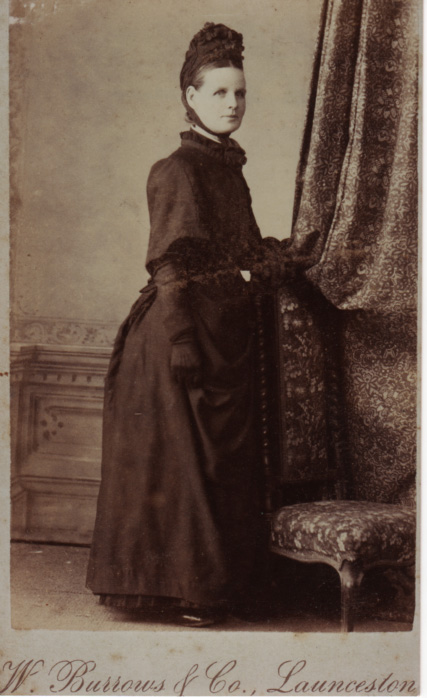 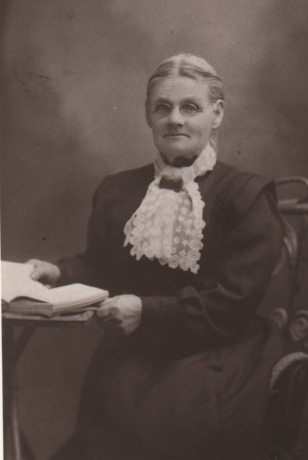 Margaret Larkin Dennis, aged 67
You can use this contact form to send an email message to Norma Watt